How does wireless charging work?

Youve probably heard something about wireless charging already. More and more devices have come out which support this technology and allow you to charge your phone without cables.

You will probably also have heard terms such as Qi, induction and wireless coils. This article will explain what Wireless Charging exactly is.

Lets start by shortly explaining some terms to take away the confusion about wireless charging, or induction charging.

The working of inductive charging depends on two wired coils (how this works will be explained below) which transfer power to each other. Both the charging device (E.g. power bank) and the charged device (E.g. phone) must have such a coil to allow wireless charging.

How does it work?

Without delving into the exact physical explanations: when electricity travels through a copper wire, it provides an electromagnetic field. The inductive coil used for wireless charging has a special placement of copper wires to create a specific magnetic field. 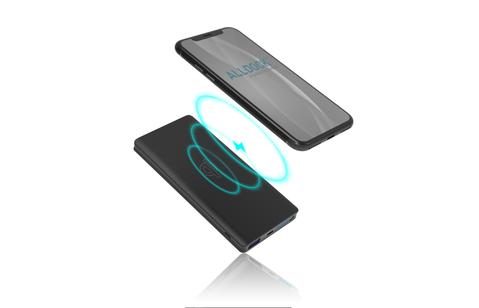